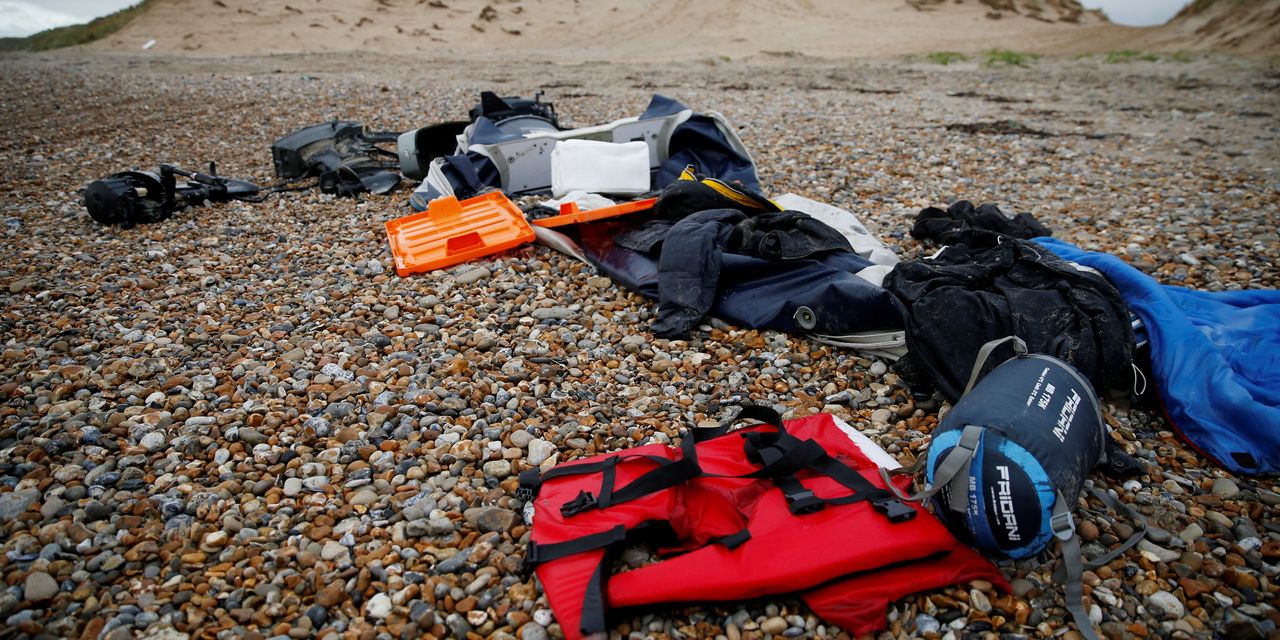 PARIS—French authorities are working to identify the 27 migrants whose bodies were recovered from the English Channel on Wednesday as officials hold crisis talks over the area’s deadliest migrant crossing in recent history.

Interior Minister Gerald Darmanin announced Thursday morning that a fifth person suspected of being involved in the attempt to smuggle the group of migrants to the U.K. from France in a small boat had been arrested. Mr. Darmanin spoke with U.K. Home Secretary Priti Patel on Thursday.