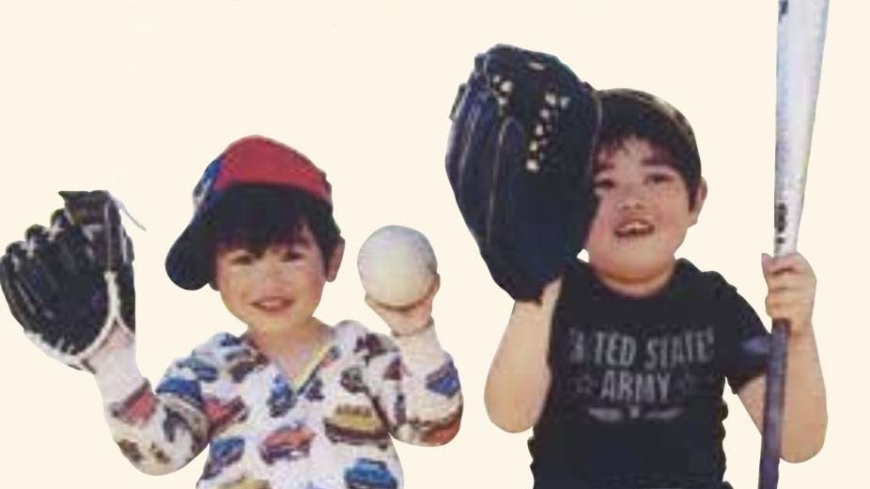 Kobe – Police have arrested a 51-year-old man for allegedly setting fire to a house in the town of Inami, Hyogo Prefecture, and killing his two young nephews earlier this month.

The Hyogo Prefectural Police arrested Tomeyo Matsuo on Wednesday on suspicion of murder and arson. The suspect was living with the victims, both elementary school boys, and their family in the house.

Matsuo is suspected of setting the house on fire between around 11:35 p.m. and 11:40 p.m. Friday last week, killing the boys, who were sleeping in the house. He has admitted to the charges, according to investigative sources.

The house burned almost to ashes. The bodies of elementary school sixth-grader Yuki Matsuo, 12, and his 7-year-old brother, Masaki, a first-grader, were discovered in the ruins. The cause of their deaths was acute monoxide poisoning due to the inhalation of smoke.

The suspect had gone missing after the arson. Police investigators found him sitting on a bench in a park in the city of Osaka on Wednesday afternoon.

It is believed that only Matsuo and the boys were in the house at the time of the arson. The boys’ father left the house shortly before the fire to pick up his wife after her work, the sources said.

A flammable liquid was discovered from the house, suggesting that the suspect released something like oil and set it on fire, according to the sources.