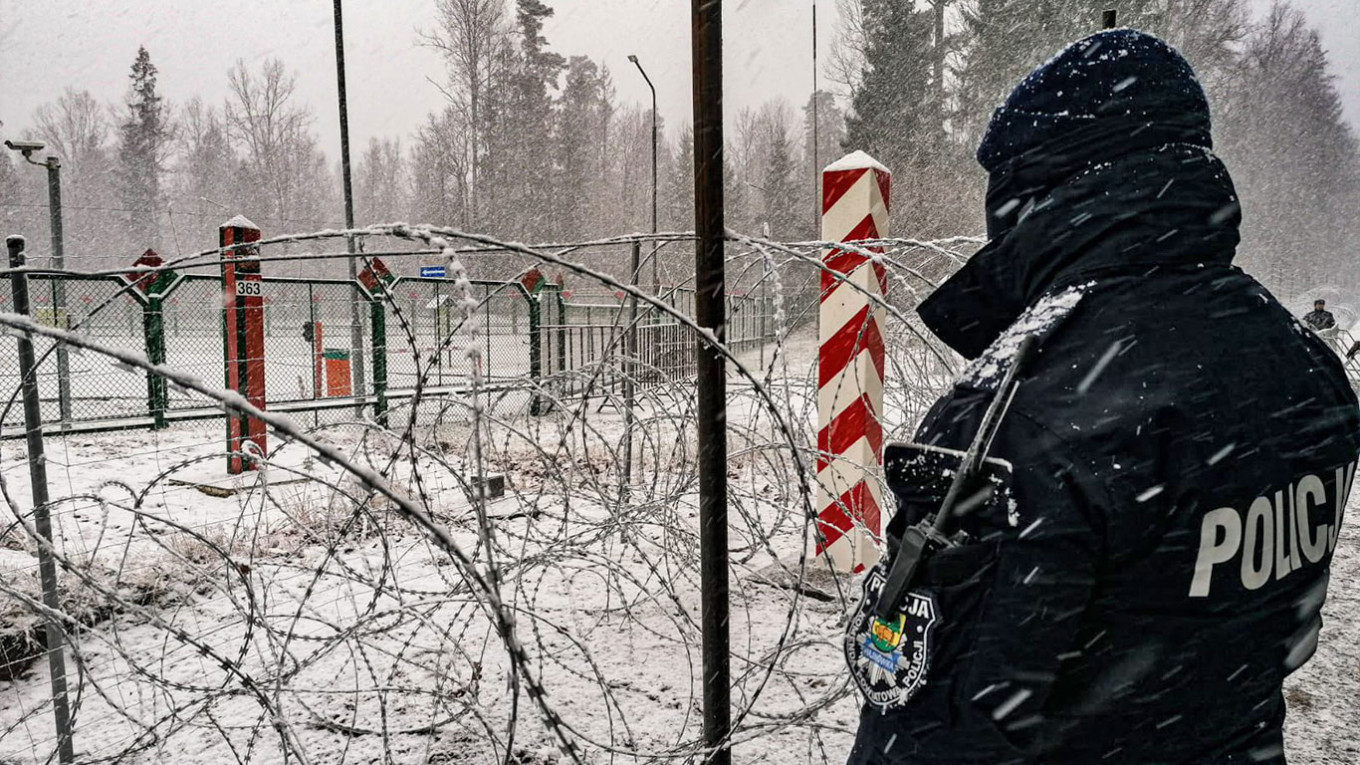 Some 230 migrants forced their way through the border from Belarus with the help of Belarusian border guards but were immediately sent back across, Poland said on Thursday.

“The officers instructed them to leave Polish territory and escorted them to the border demarcation,” she said, adding the incident happened late Wednesday.

The EU and US accuse Belarus of manufacturing the crisis by bringing in migrants from the Middle East and then taking them to the border — an accusation that Belarus denies.

In a statement, Polish border guards said the migrants “threw rocks and sticks at Polish forces” as Belarusian forces used lasers and strobe lighting to try and blind Polish officers.

The border guards said there were a total of 375 attempted crossings from Belarus on Wednesday.

Aid groups say at least 11 migrants have died on both sides of the border since the crisis began in the summer and have criticized the Polish government over its policy of pushing migrants back.

So far this year Poland has clocked more than 35,000 attempted illegal crossings from Belarus.

Putin, Biden to hold talks via live link-up on Tuesday

Most Americans no longer have great trust in their military – poll