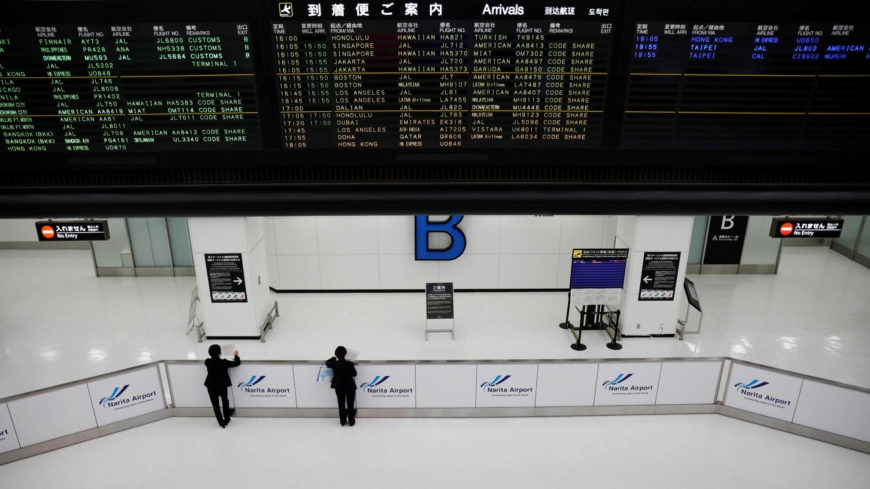 Japan plans to maintain its strict border restrictions of barring almost all new entries by foreign nationals until late February in a bid to stave off the omicron variant amid a resurgence in COVID-19 cases in the country, sources familiar with the matter said Monday.

Prime Minister Fumio Kishida will announce the measure possibly on Tuesday, with attention focused on whether he will make exceptions for some entries including government-sponsored foreign exchange students, who have largely been unable to enter the country.

Japan has banned new entries by foreign nationals worldwide since Nov. 30 in response to confirmed cases of the highly contagious variant in the country.

Even entry of spouses and children of Japanese nationals or permanent residents in Japan is denied unless they are in “special exceptional circumstances.”

Kishida had earlier expressed an intention to announce his decision on border controls this week in accordance with how the pandemic developed over the New Year’s holidays.

He met with health minister Shigeyuki Goto, among others, on Monday at his official residence.

U.K.’s Johnson, facing plot to oust him, says he will not resign