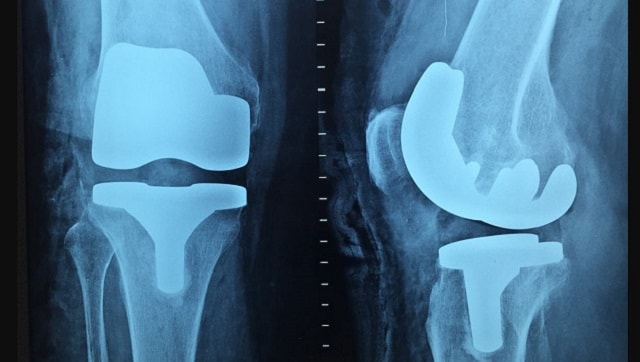 The day is marked on the birth anniversary of Sir James Paget, who first discovered this disease.

Paget’s Awareness Day is observed on 11 January to educate the public about Paget’s disease of bone, a chronic disorder. The day is marked on the birth anniversary of Sir James Paget, who first discovered this disease.

Sir Paget, who was the surgeon to Queen Victoria, first came across the bone disorder in 1877, according to National Health Services (NHS). Paget’s Awareness Day was first observed on 11 January, 2019, which was also the 205th birth anniversary of the physician.

According to the NHS, the UK has the highest prevalence of the chronic bone disorder.

What is Paget’s disease of bone?

The chronic bone disorder affects the normal recycling process, through which new bone tissue gradually replaces old one. According to the Mayo Clinic, the disease leads to abnormal breakdown and regrowth of bones, leading them to be fragile and contorted.

Paget’s disease causes the body to regenerate bones faster than normal, making the new ones weaker than the older bones. The illness affects commonly affects the skull, pelvis, spine and legs.

The disease can affect either one or two areas of your body or be more widespread. Many people who suffer from the illness do not experience other than bone pain. According to Medlineplus, other symptoms may include damage to cartilage, pressure on the nerves, headaches or hearing loss, hip pain or increased curvature of the spine.

Paget’s disease can lead to other medical issues such as kidney stones, heart failure, arthritis, Osteosarcoma, loss of vision and problems in the nervous system.

Researchers are still unsure about what exactly causes Paget’s disease. Many believe the illness occurs due to a mix of environmental and genetic factors.

Paget’s disease can be managed through a combination of medicines, and if things get worse, surgery.

How is Paget’s Awareness Day marked?

Many people mark the day by wearing blue and green, the colours of The Paget’s Association. Furthermore, many seminars and conferences are organised to create awareness about the disease.