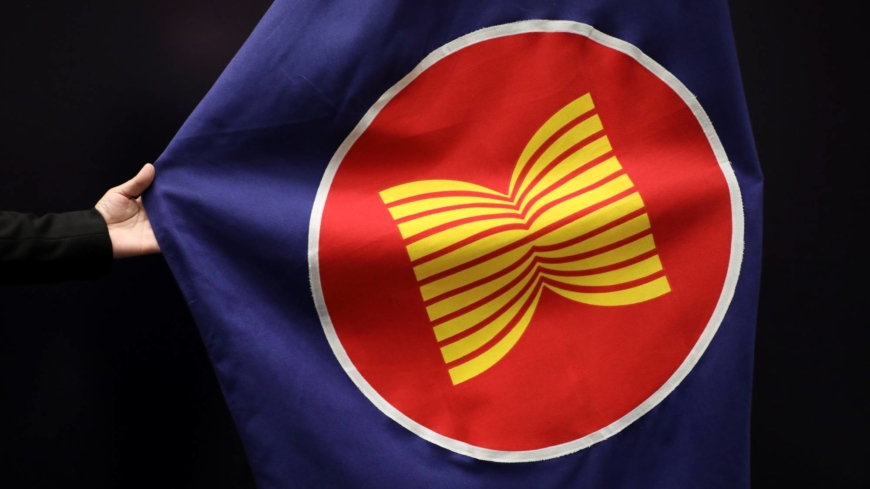 PHNOM PENH – Cambodia said on Wednesday it had postponed a meeting of foreign ministers of the Association of Southeast Asian Nations (ASEAN) scheduled for next week, because some ministers had expressed “difficulties” in attending.

The meeting was the first under Cambodia’s chairmanship of the 10-member bloc, which comes amid divisions on how to deal with the military that seized power in Myanmar last year and has led a bloody crackdown on thousands of its opponents.

“The postponement is because of many ASEAN ministers are having difficulties to travel to join,” Cambodia foreign ministry spokesperson Koy Kuong told reporters, without elaborating.

Asked separately by Reuters which ministers could not attend the Jan 18-19 meeting in Siem Reap and why, Koy Kuong said he “can’t speak for them.”

Under Brunei’s chairmanship, ASEAN late last year took the unprecedented step of sidelining Min Aung Hlaing from its annual leaders’ summit over his failure to honor commitments he made towards ending violence and starting a dialogue process.

The exclusion angered the junta, which said outside powers had pressured ASEAN to break its own code of consensus and non-interference.

Brunei, Singapore, the Philippines, Malaysia and Indonesia had backed excluding the junta.

Cambodia, however, is taking “different approaches,” its foreign minister, Prak Sokhonn, and said on Saturday, while denying that Hun Sen’s visit was an endorsement of the Myanmar military.

Prak Sokhonn was expecting to be appointed special ASEAN envoy to the Myanmar situation at the Siem Reap meeting.

On Saturday, he criticized the previous envoy, Erywan Yusof, as being unproductive in insisting on access to ousted leader Aung San Suu Kyi, who has been convicted in recent weeks of several offenses, including incitement.

Cambodia prime minister’s trip to Myanmar was not to legitimize the junta, says minister delegate