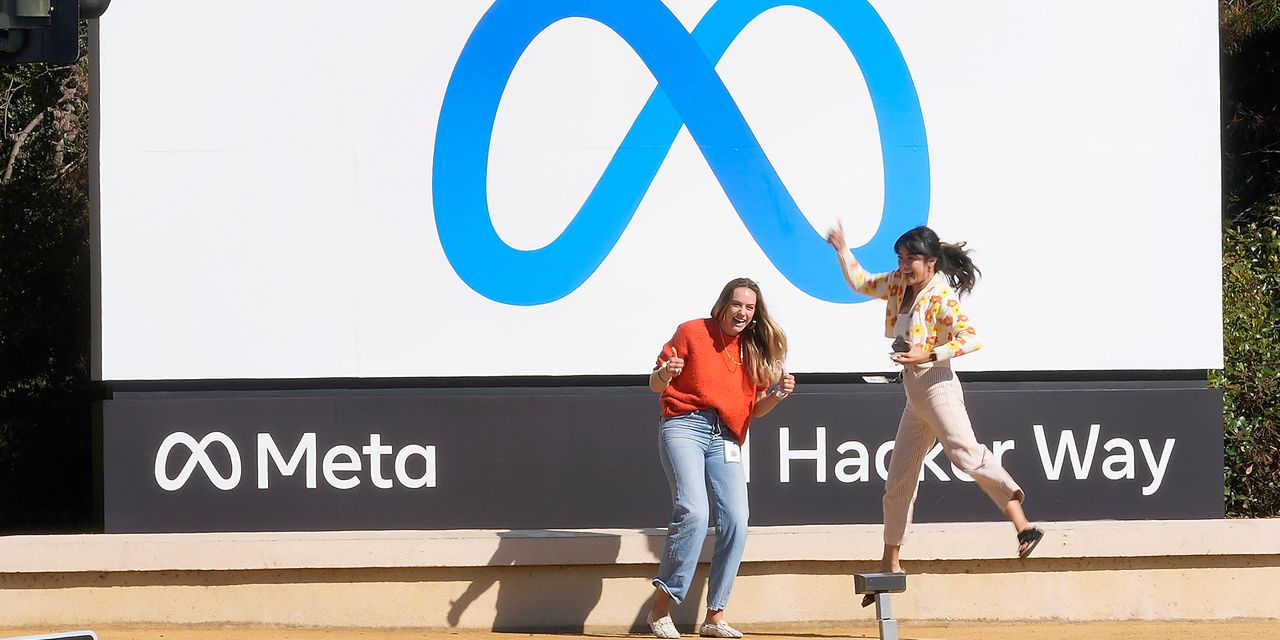 A federal judge on Tuesday ruled the Federal Trade Commission’s antitrust case against Facebook parent Meta Platforms Inc. can proceed, seven months after the agency’s first complaint was thrown out.

“Although the agency may well face a tall task down the road in proving its allegations, the Court believes that it has now cleared the pleading bar and may proceed to discovery,” U.S. District Judge James E. Boasberg wrote.

In August, the FTC filed an amended complaint that asserted Facebook FB, +1.92% “after repeated failed attempts to develop innovative mobile features for its network… resorted to an illegal buy-or-bury scheme to maintain its dominance.”

Boasberg said the FTC offered “more robust and detailed” evidence in its second complaint showing that Facebook has an alleged monopoly. The judge, who had dismissed the FTC’s case in late June 2021 because it was “undoubtedly light on specific factual allegations,” on Tuesday denied Meta’s attempt to dismiss the monopoly case, and ordered the company to file an answer to the FTC’s complaint by Jan. 25.

Meta was not immediately available for comment. The company has reportedly sought the recusal of new FTC Chair Lina Khan from any new action against the company. Khan oversaw the refiling of the FTC’s complaint in mid-August.

FTC’s dogged pursuit of divesting Instagram and WhatsApp from Meta, an audacious bid that could upend large tech acquisitions over the previous decade.

Read more: Facebook’s acquisitions of Instagram and WhatsApp are antitrust targets, but its metaverse mergers may be the victims

The FTC already appears to be trying to slow down Meta’s metaverse-inspired acquisition spree, opening an in-depth antitrust probe of a $400 million bid to buy VR fitness app Supernatural, according to a report by The Information. That was one of a half-dozen acquisitions by Meta this year, according to Pitchbook, and at least its fifth VR acquisition in the past three years.

3 “Strong Buy” Stocks That Are Too Cheap to Ignore