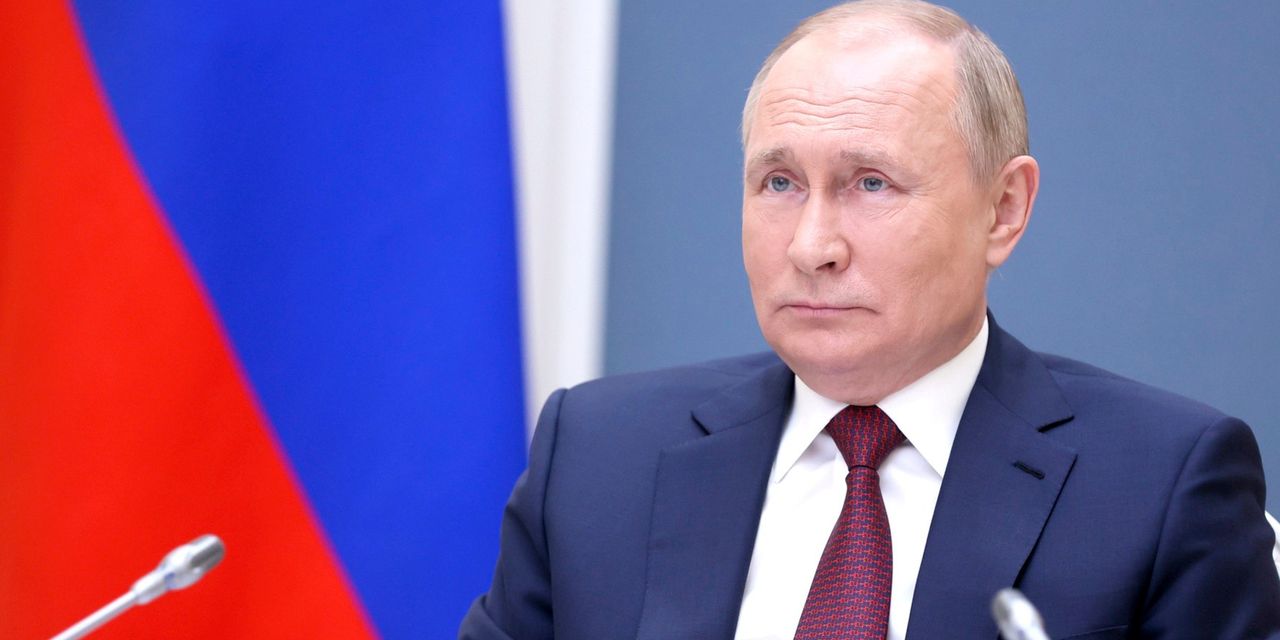 Nobody knows whether Vladimir Putin will invade Ukraine, but it is increasingly clear that a divided and confused Western alliance doesn’t know how to deal with the challenge he poses.

Lost in a narcissistic fog of grandiose pomposity, Western diplomats spent the past decade dismissing the Russian president as the knuckle-dragging relic of a discarded past. As then-Secretary of State John Kerry sniffed during Mr. Putin’s 2014 invasion of Ukraine, “You just don’t in the 21st century behave in 19th century fashion by invading another country on a completely trumped up pretext.”

Course correction for the bad bank

Inflation Gives Biden an Incentive for a Bad Iran Deal