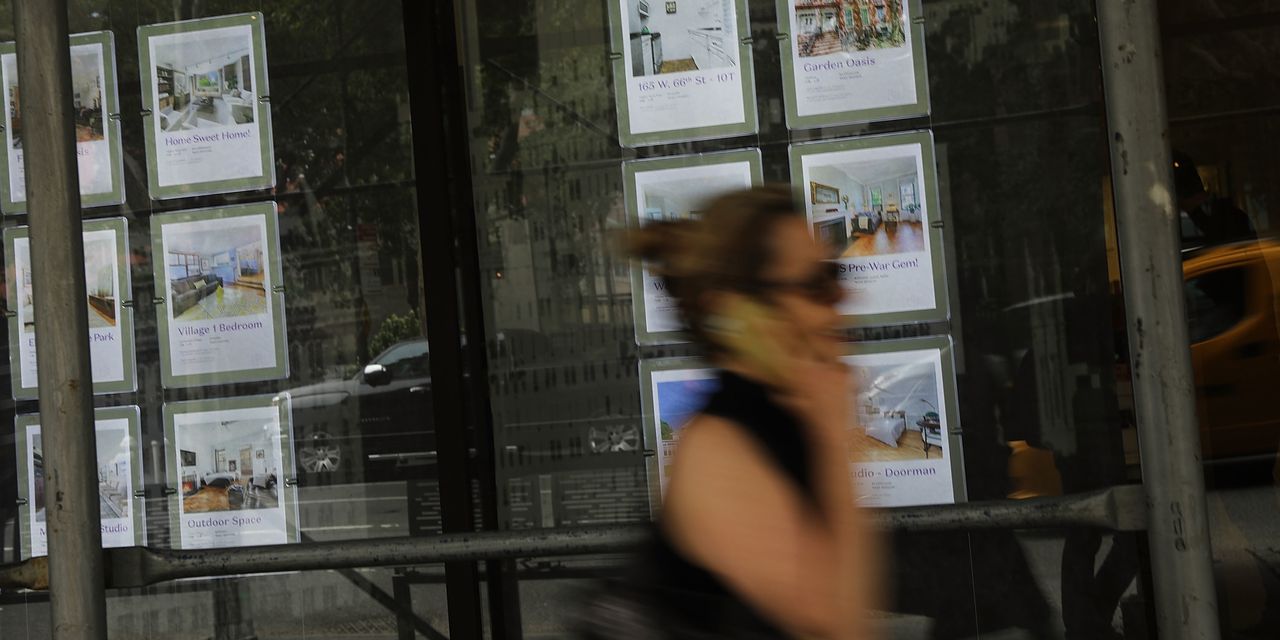 This article is reprinted by permission from The Escape Home, a newsletter for second homeowners and those who want to be. Subscribe here. © 2021. All rights reserved.

The market (OK, life in general, who are we kidding) has been crazy since the pandemic got underway in 2020. Will things be any different this year? The Escape Home’s Danielle Hyams spoke with several real estate agents to get their thoughts on what buyers can expect this year.

While it doesn’t appear it will be slowing down anytime soon, some relief may be in sight.

“I think we are going to stay a seller’s market, through the end of the year, through 2022,” said Melissa Principi, a Hamptons-based real estate agent with Douglas Elliman. “I don’t think it’s going to have that fever that it did last year. It really depends on the location. I think interest rates are going to creep up this year and that’s really what everyone has been predicting. I think that will help kind of normalize how many buyers are out there. And I think everyone saw the numbers last year — so I think a lot of people are deciding: do we move, do we sell, do we capitalize on this seller’s market? So I do think the combo of more inventory and a little bit of a higher interest rate for borrowers will finally start to cool this off a little bit.”

Sorry hobbyists, but true open houses may be a thing of the past. And most (but not all) real estate agents are happy about it.

“I really don’t think open houses serve a purpose,” said Felicia Beltran, an agent with Empire Group in Southern Colorado. “Before when they were a big trend they were kind of necessary because we didn’t have the technology. People couldn’t preview a property at 3 a.m. in their pajamas — the internet changed that in a big way. It’s been my experience that a lot of people who go through are just lookie-loos. I also think from a safety perspective it’s just not good practice to have sellers exposed, their homes exposed, to people that maybe are not qualified, viable buyers. I personally am a stickler for pre-approval before showing property.”

So far, most agents haven’t seen an impact from the rapidly spreading variant. Not yet, at least.

“I hope this second variant doesn’t prevent people from wanting to sell their home,” Principi said. “When you see your neighbor’s home go for $20,000, $30,000, $50,000 over asking, people get excited. So if they were thinking about selling last year, I really want them to feel like they can sell this year and bring more inventory to the market. But if they’re afraid to have people in their homes or don’t know where they’re going to go or they’re not ready to travel, then I think it’s going to put us in this kind of fever again for the spring.”

More often than in the past, buyers are including politics on their list of prerequisites.

“Those conversations have been more and more common in the last few years,” New Hampshire-based agent Nicole Watkins told us. “It is not a good idea for real estate agents to get into political conversations, but sometimes buyers feel so strongly and want to know your take on a neighborhood’s political leanings.”

Stamford, Connecticut-based agent Alexa Kebalo-Hughes echoed that sentiment. “That’s the last thing I’m ever going to be commenting on with people but it absolutely comes up,” she said. “And I’ll tell you firsthand, a lot of the agents I know in Florida, they had a lot of movement to their state for that very reason. So it is absolutely a factor.”

On affordable houses — or lack thereof

“It’s really sad and really frightening,” Principi said. “Who’s driving your ambulance, who’s teaching your kids science, who is the nurse at your local hospital? If they can’t afford to live, or if we’re not putting better systems into place … I’m curious to see how the towns respond to this because that’s their problem, it’s their infrastructure and it’s crazy.”

“If I could scream from the rooftops, if someone is looking to make a move, especially someone that is a move-up buyer, someone looking to sell their home and purchase something that’s larger, do it,” Kebalo-Hughes said. “I think a lot of people look back to when the market crashed and a lot of people are wondering if that’s going to happen again and I think they need to really know that yes, there’s no crystal ball but all the top people are saying we are going to be fine. So I want people to be more empowered and not as fearful and to just make the move that they need to make. In a market like this it’s the people that are on the sidelines that are going to wish they had made a move.”

This article is reprinted by permission from The Escape Home, a newsletter for second homeowners and those who want to be. Subscribe here. © 2021. All rights reserved.

Cryptocurrencies tumble, with bitcoin falling 7% and ether down 8% in the last 24 hours