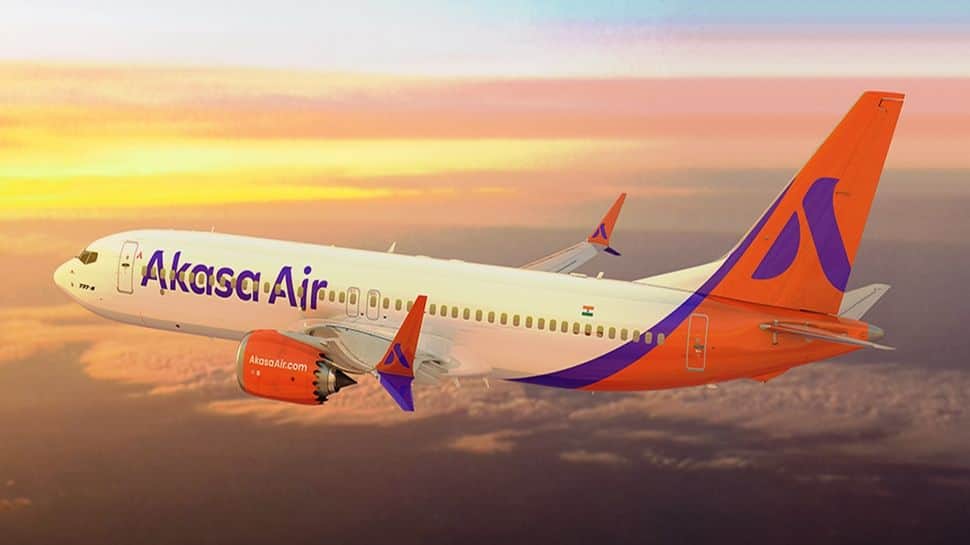 Akasa Air was long rumoured to be India’s first ultra-low-cost airline. The matter has now been clarified officially for the first time. While the airline is still waiting for the all-important air operators certificate (AOC), it is expected to begin operating in the middle of this year.

CEO Vinay Dube gave an interview to The Times Group in which he cleared up speculation about Akasa’s business model. The Akasa CEO dispelled all rumors that the company was an ULCC, saying,

“We are an LCC. Initially we were incorrectly characterized as a ULCC, but I would say we would be a budget carrier. We will have a single fleet type, a single class of service, and all of the other traits that go with a normal budget carrier. But I would say what we would like to do in addition to that is have a warm and efficient customer service, a very dependable offering to our customers, and of course be very affordable.”

Read also: China blocks multiple flights from the US as safety measure against Covid-19

Similarly to other LCCs in the country, the carrier will not offer a premium economy class or a business class, though it will offer buy-on-board services. Vinay Dube believes that there is more than enough room in India’s aviation sector to accommodate Akasa Air.

Dube also believes that the company’s experienced founding team will make solid business decisions from the beginning, which will play out over the next ten years.

The Akasa airline is expected to focus more on connecting metros with tier-2 cities than major trunk routes. The exact city where Akasa will have its focus isn’t yet known. However, company representatives are in talks with airports, including Delhi, Mumbai, and Bangalore, as well as the Airports Authority of India.

Covid’s third wave in India has so far had no impact on the carrier’s summer launch plans. In the second half of April, the company expects to receive its first aircraft, which is needed for the completion of its AOC.

Akasa hopes to receive 23 Boeing 737 MAX aircraft by March 2023 and will then induct 14 to 16 more aircraft every year thereafter. All 72 aircraft will be delivered to Akasa in the next five years, if Boeing is successful in delivering the 737s on time.

Thanks to Akasa, pilots, cabin crew, and maintenance engineers are in high demand for the first time since the pandemic. In the months leading up to its planned summer launch, the carrier is likely to have no trouble filling these positions.