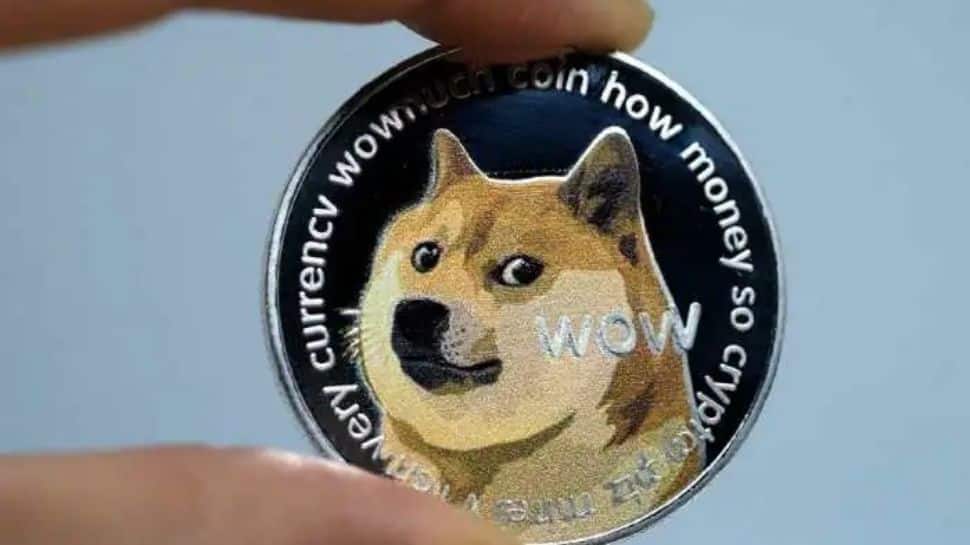 New Delhi: The price of Dogecoin cryptocurrency jumped as much as 16% to Rs 14.96 today (January 14). The sudden hike in prices of the popular ‘meme coin’ came after Tesla CEO Elon Musk announced that customers can now purchase merchandise from the electric car manufacturer using Dogecoin (DOGE).

“Tesla merch buyable with Dogecoin,” Musk said in tweeted on Friday. The announcement brought much joy to Dogecoin fans.

Currently, Tesla sells products such as the “Cyberwhistle” and “Cyberquad for Kids”. These products can now be bought using cryptocurrency, according to the Tesla website.

Previously, the Tesla chief had also announced that the carmaker would accept Bitcoin, the most popular and widely accepted cryptocurrency, as a payment mode to purchase electric cars. The news led to a pump in the prices of the popular coin. Also Read: Recovered from Covid? You will have to wait for 3 months to get new life insurance policy

However, a few days later he made a u-turn from his decision and said that Tesla won’t accept Bitcoin as a mode of payment for the purchase of electric cars. The announcement led to a crash in the price of the digital coin. At that time, he had cited climate change as the main reason who Tesla discontinued accepting Bitcoin for payments. Also Read: ITR filing FY 2020-21: Here is how to check your income tax refund status online

‘What a stupid son of a b***h’: Joe Biden caught insulting Fox News journalist on mic